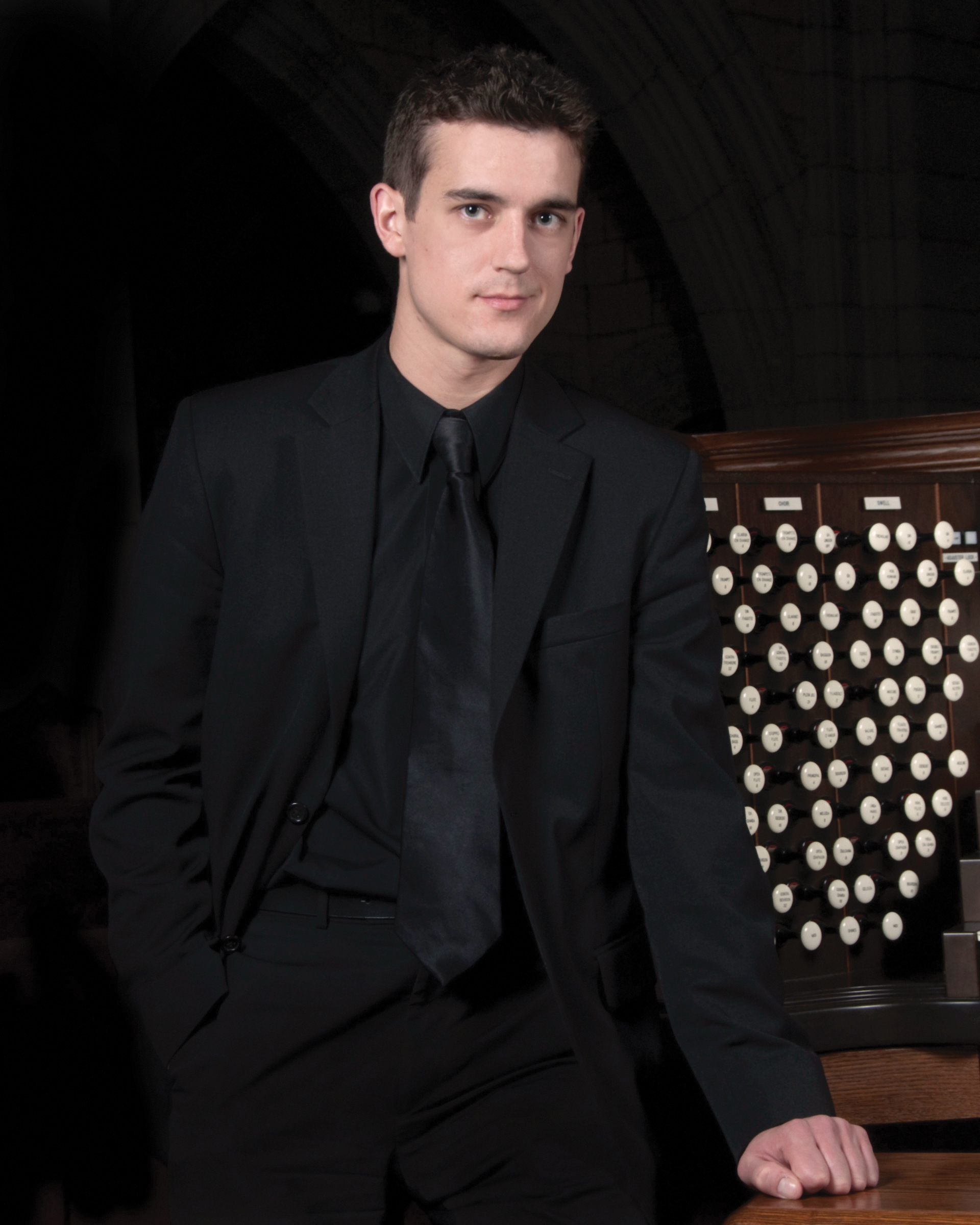 Baskeyfield knows how to tell a story with the organ,

and there seems to be no literature he cannot interpret convincingly.

“From the opening notes Baskeyfield revealed his masterful artistry, creating a brooding and imposing atmosphere through careful attention to building long phrases.”
-The Diapason (2018)

“These performances are eminently musical, making better sense of the music than most other renditions.”
-Organ Canada (2020)

“A real tour de force of registration and musical sense.”
-The American Organist (2020)

“This 31-year-old Englishman plays with clarity and rhythmic verve. His dashing red tie and matching socks were somewhat at odds with his entirely modest way of taking a bow.”
-Montreal Gazette (2014)

“The heavy-duty program, played entirely from memory, progressed from Bach through Mozart and Liszt to a substantial representation of the French “symphonic” school of organ music… it’s hard to imagine a more commanding performance of the Final from [Vierne’s] Sixth Symphony. Baskeyfield’s feet flew flawlessly up and down the pedalboard in one of the trickiest pedal parts in the organ repertory.”
-Dallas Morning News (2012)

“Baskeyfield is setting the world on fire at this point… It was so good, by the intermission I went back to my office, and I asked him if he would come back next year.”
-Kilgore News Herald (2014)